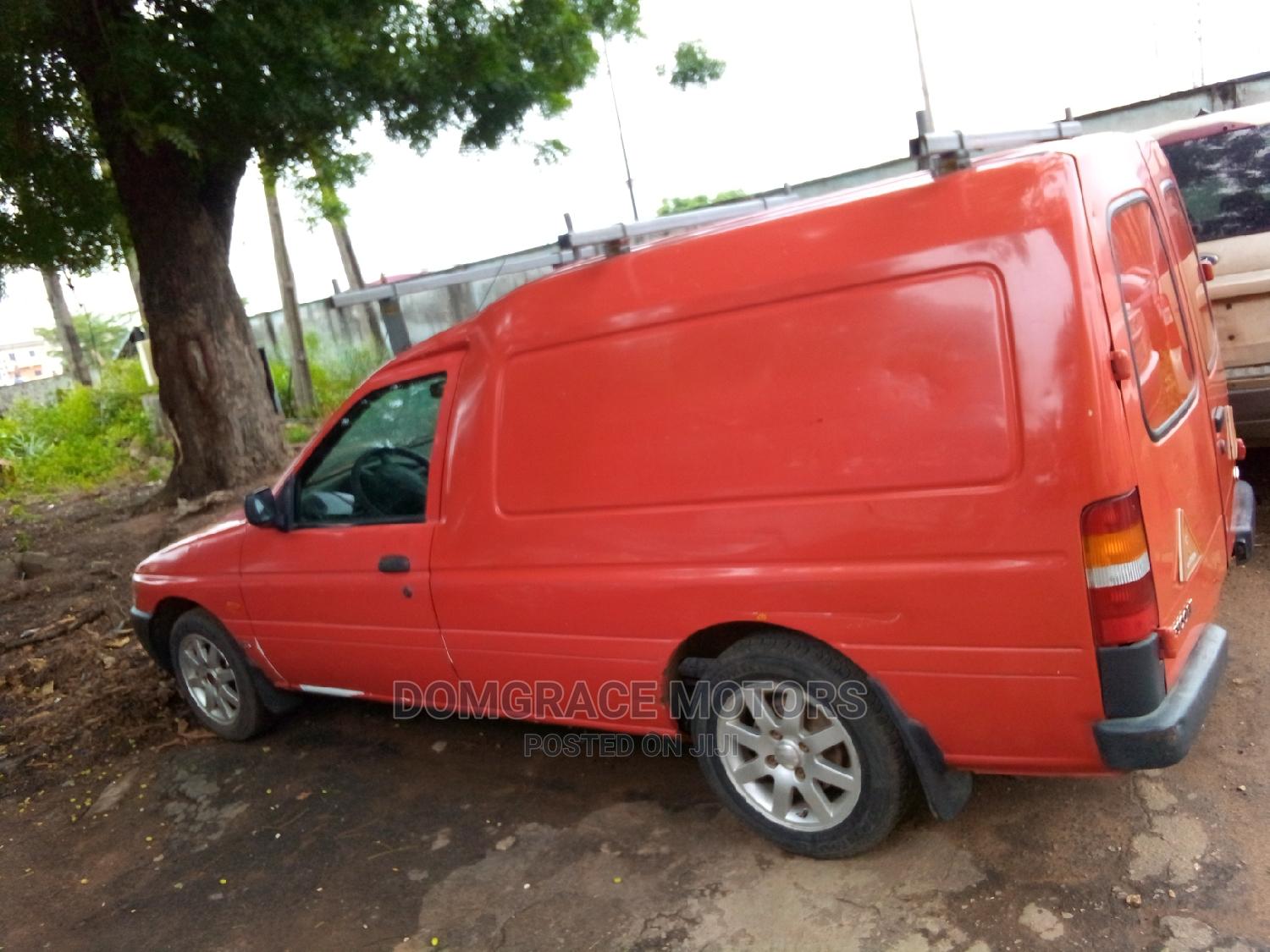 Police say that Officer Miles was concerned by the chemical odor emanating from the Escort, and that he was attempting to make an illegal U-turn. He also noticed that Escort had a Scope bottle in his hand, which he later found to be a bottle of PCP. When Officer Miles asked the Escort for identification, he saw that he was stumbling and had a strong odor. Officer Miles said that he had previously smelled PCP on the Escort’s person. The Escort was swerving from Officer Miles, and Officer Miles followed him, overtaking him from behind.

The Escort’s first reaction was to run away, and Officer Miles responded by trying to pull him over, but Escort refused to put his hands behind his back. A civilian then offered to assist Officer Miles and they eventually walked the Escort back to his unit. The court views both versions of events in the most favorable light for the Escort, and considers the difference between the two accounts not material to the motion for summary judgment.

The case ended up in a mistrial. Escort failed to answer questions regarding his medical history, despite the fact that he was in substantial pain at the time of intake. In addition to failing to provide adequate medical care, he refused to comply with the arresting officer’s orders. At bonding out, he was taken to Lafayette General Medical Center. His injuries were not severe, but he did suffer a radial head fracture.