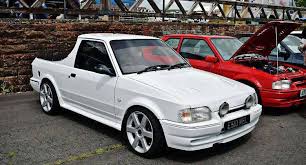 The Police Officer who pulled over Pick Up Escort, a passenger in a black Mercedes, was investigating a suspicious person. The officer suspected the vehicle was being driven by someone without a driver’s license. The officer asked the Escort to put his hands on the hood of the car and pat him down to look for weapons. The Escort complied with the pat down, and then reached for something in his right pocket. The Escort was then taken into custody.

The Escort’s car was stopped after the officer spotted him making an illegal U-turn on Hollywood Drive in Lafayette, Louisiana. The Officer noticed the Escort was stumbling and had an odor of PCP emanating from him. The Escort initially said he had his driver’s license and proof of insurance. However, the Officer was not satisfied with this and began chasing him.